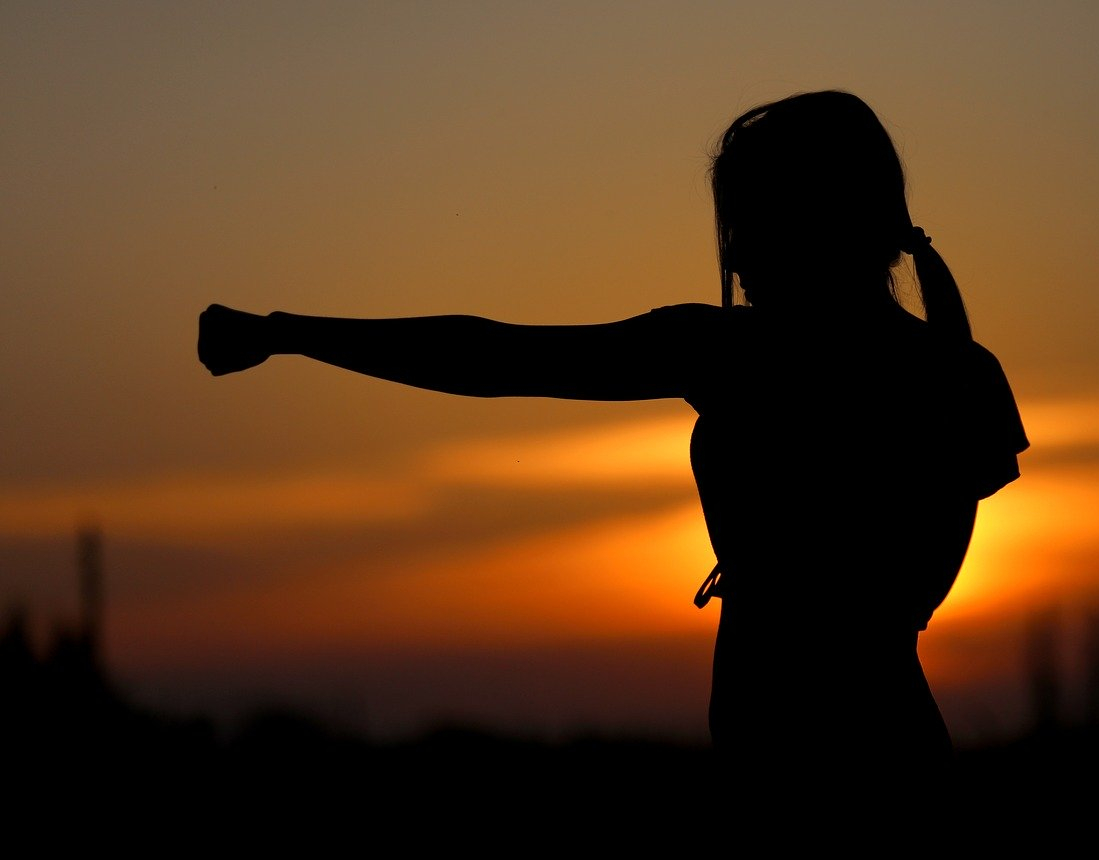 I couldn’t sleep last night. Not because my little boy kept me awake, he only wakes up once per night and nicely falls asleep as soon as he’s fed. Motherly anxiety kept me awake. And it does pretty often. I can be tired, even exhausted from the day full of carrying the baby around, but I still lay in bed and turn side to side instead of sleeping.

Every mom must have these anxiety moments. We want to protect our babies from bad things in these world. We worry about things that have little chance of happening, like some rare incurable diseases, or baby falling from a cliff into abyss, or whatever else that seems rather impossible. But we also fear the things, that happen in everyone’s life, that are inevitable, because they are simply a part of it. I wish I could protect my child from heartbreaks, being hurt, being disappointed, being bullied. And I also wish I could protect him from the horrendous thing, that is porn.

Now I look at my innocently sleeping baby boy, holding his toy, and tears form in my eyes. My love for him is not enough to protect him from all evil, all diseases, all heartbreaks, all disappointments. But I still have time to figure all this out, and to learn how to live with the anxiety.

Some source I used for this article and websites to check:

Polish wife of Romanian husband, proud mommy of little boy. I write about my travels, life changing adventures, inspirations, motherhood and topics that are important to me. But there's also place for fun content! View all posts by missdisaster

Decided to post this here today, as a new door is just opening for me. Exciting times! 🚪🤞👍 #doors #opportunity #newopportunities #jewish #jewishdoors #jewishchurch #synagogue #oradea
Hello April. The month of flowers blooming 🌸💮🏵️🌺🌼🌻🌷
How someone who looks so peaceful while sleeping, can make us walk the ceilings and hit our heads against the walls on some nights? #nosleeptillbrooklyn #nightterrors #baby #cutebaby #toddler #toddlernightmare #sleepingroutine #noroutineatall #sleepingbaby #littlesleep #littleboy
Summer haze, young blood, happy eyes, intertwined hearts.
Women's Day was yesterday, but I had rather a busy day. Driving lesson, getting my nails done (in Women's Day theme), getting Chinese🥡 delivery (out baby also liked👶🏼) and dinner in front of TV 😂 But to all women I wish strength. And love. And peace. And freaking patience. 'Cause we need that a lot. Now, cheers! 🥂
Winter sea 🌊 how come nature is always breathtaking? No matter how many times we go to the sea or to the mountains, their beauty is taking my breath away ⛰️💚💙🏖️
One of my favorite selfies of us, because it's 3rd anniversary of our legal marriage 👩‍❤️‍👨🎉🎊🤵🏻👰🏼👫 the first out of three weddings that we had 😁🍾🥂
Throwback to when Lena was getting baptized ❤️ now our little star is turning 7, today. Happy birthday my dear Godchild 🎂💐🎈🎉🎁
Evening snow games with daddy ❄️🌨️🥰😍🥶👶🏼🧔🏻
Sweets!!!!! Thanks @laura.andreea.o 🤗😍🍰🥧🧁🍮
Loading Comments...
Comment
×
%d bloggers like this: